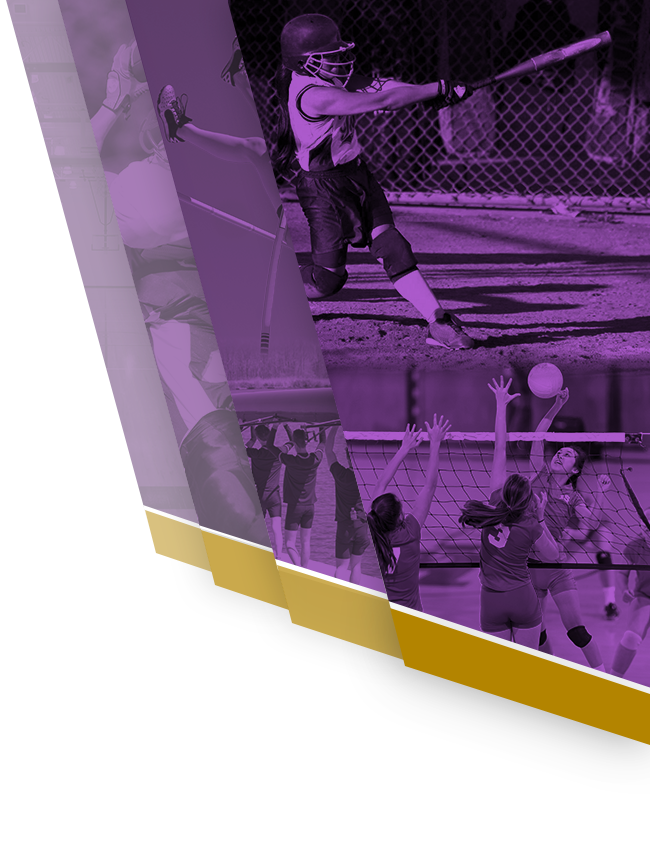 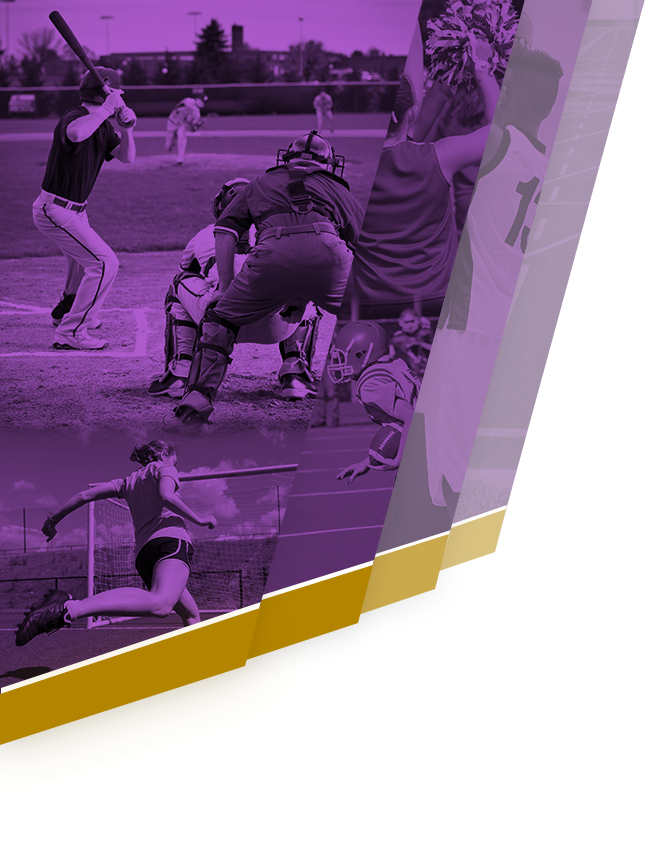 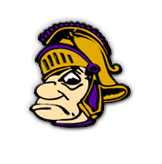 The Hammond Gavit Gladiators struggled to put runs on the board and had a tough time defensively containing Wheeler, giving up 14 runs.

Wheeler scored four runs in the fourth inning. Stills and Danny Lira all moved runners across the plate with RBIs in the inning.

Sweitzer was on the mound for Wheeler. The fireballer lasted two innings, allowing one hit and two runs while striking out two.

Wheeler collected 16 hits on the day. Stills, Damian Ruoff, Conroy, Mason Leckrone, and Smith all collected multiple hits for Wheeler. Stills went 3-for-3 at the plate to lead Wheeler in hits. Wheeler tore up the base paths, as three players stole at least two bases. Conroy led the way with two. Wheeler was sure-handed and didn’t commit a single error. Dylan Passauer made the most plays with nine.